I just received my new Logitech Performance MX mouse. It is a wonderful mouse, one of the rare being big enough to fit comfortably in my hand. Unfortunately, it comes with a Unifying receiver that is not well supported on Linux. Because I already have an other Unifying Logitech mouse (a small portable M325), I wanted both to be associated with the same receiver (don't want to switch the receiver each time I change my mouse).

Rather than booting on Windows to pair both mouses, I followed Tycho Andersen's instructions to pair new devices in Linux. I saved the code in a file, compiled it, found that the receiver was on hidraw0 (I have a Logitech Unifying Device. Wireless PID:400a on hidraw1, but it is really the device named Logitech USB Receiver that you must select), turned off the MX mouse, ran the program, quickly turned the mouse on… and it works!

The next step is to setup the additional buttons (and there are quite a few of them). 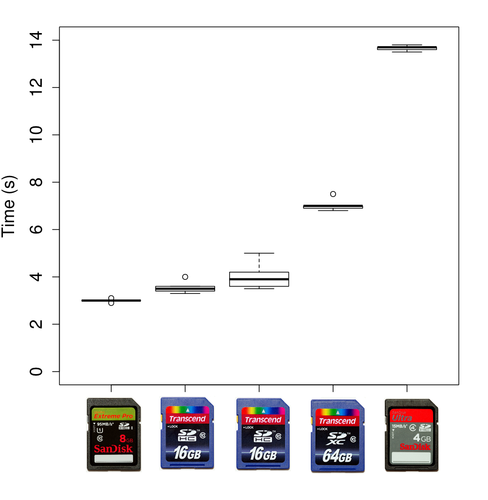